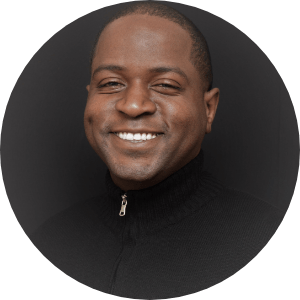 Daniel is a career IT professional with over 20 years of work at the tactical, operational and strategic levels of the Department of Defense (DoD).  He possesses extensive knowledge of how IT systems support every facet of the DoD ecosystem to include medical, logistics, intelligence and other combat functions.

Daniel has been involved in a number of transformative efforts for the Army to include validation of the initial Stryker vehicle concept during the Arrowhead Lightning series of exercises, integration of on the move capabilities within the Warfighter Information Network-Tactical architecture, establishment of the first Multi-Domain Task Force, and developing a new communications suite for the service’s current and future watercraft fleets.

Daniel holds a Master of Science degree in IT Management and various IT related certifications.